Watch Therefore! Radio Ministry “Watch therefore, for ye know neither the day nor the hour wherein the Son of man cometh.” Matthew 25:13 Watch Therefore is an exciting radio ministry that intentionally and practically reminds us to watch for the imminent return of our Lord Jesus and prepares us for His coming!

Watch Therefore Program Format Join Host Pastor Dov Schwarz and Co-Host Dr. John McTernan as they speak about the most astounding and literally earth shaking Biblical cutting edge prophetic events that are in the earth today. Hear the word of God leaping off the pages into our lives in this “once in the events of human history generation” in which we live! On Watch Therefore you will listen to exciting and practical Biblical teaching concerning: Israel, Islam, Biblical wars on our doorstep, the 666 surveillance system coming online, the gospel going out in Israel and the nations like never before, Kingdom work in Israel, Africa, and the USA.

Find out where you fit into the Lord’s apostolic, prophetic, end times plans, and more! Folks, this is no time to be a lazy Christian or cowering in fear, but a time to access the Holy Spirit and receive the spirit of power, love, and a sound mind given to all followers of our Lord Jesus. Listen to this powerful radio program, and Watch Therefore—our Lord Jesus is coming any moment! Episodes of Watch Therefore Radio Ministry: 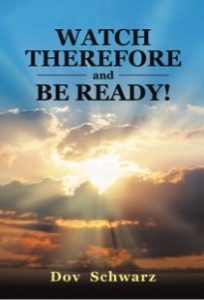 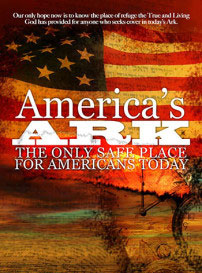